Before we had the vinyl records we know and love today, we had 78s (also known as Gramophone records). They were heavier, spun faster, broke rather easily and were in popular use for about 60 years starting in 1894.
As for why they were spun at 78RPM? There doesn't seem to be much science behind this decision and there have been many experiments with different speeds throughout time.

Early recordings were ‘acoustic’, which meant channelling the sound through a horn, which would, in turn, produce the vibrations that would cut the grooves.

Different instruments' distance from the horn was decided by the volume and what else was being recorded onto the track. Click the picture above to listen to an explanation of this. 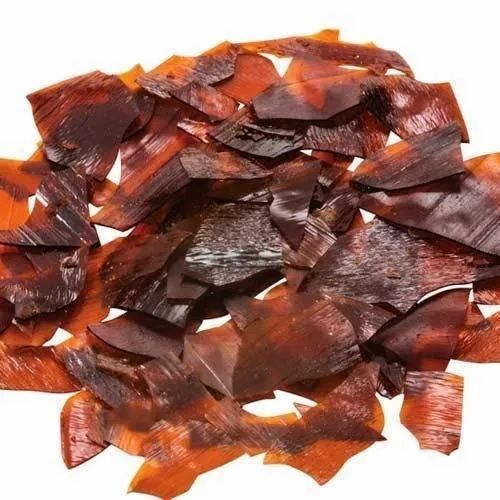 The standard material used to make 78s was one-third shellac and two-thirds‘ mineral filler’ (as in stone, like limestone) – which is peculiar to think about. This lasted from 1895 until the 1950s, but through to the 60s in less industrialised countries. It also explains why these records were so brittle and a small drop could cause them to smash.

Shellac itself is made from a resin secreted by the female lac bug on trees in Thailand and India. During and after WW2, supplies of shellac were understandably limited which partly inspired drives to use other materials.

Finding a better material for records was a constant search, but for a long time every experiment ended up in sounds that were poor quality and unsuccessful in sales. The most successful of all these experiments was ‘Durium’ which was popular in the UK but was affected by The Great Depression in the US. You can see one of these records in action in the video below.


The phenomenon of ‘an album’ came about with 78s in the 30s when companies began to press collections of songs onto three or four records, complete with artworks and text explaining the concepts.

The length of these ‘albums’ was similar to what would fit end up fitting onto a 12” vinyl LP (the first ones were made in 1948) and once adopted are what we know albums to be today.
Share
June 20, 2022 — Holly Conquer
Tags: 12" 78rpm 78s Album Durium Gramophone LP Record speed Shellac
Older Post Back to All About Vinyl Newer Post